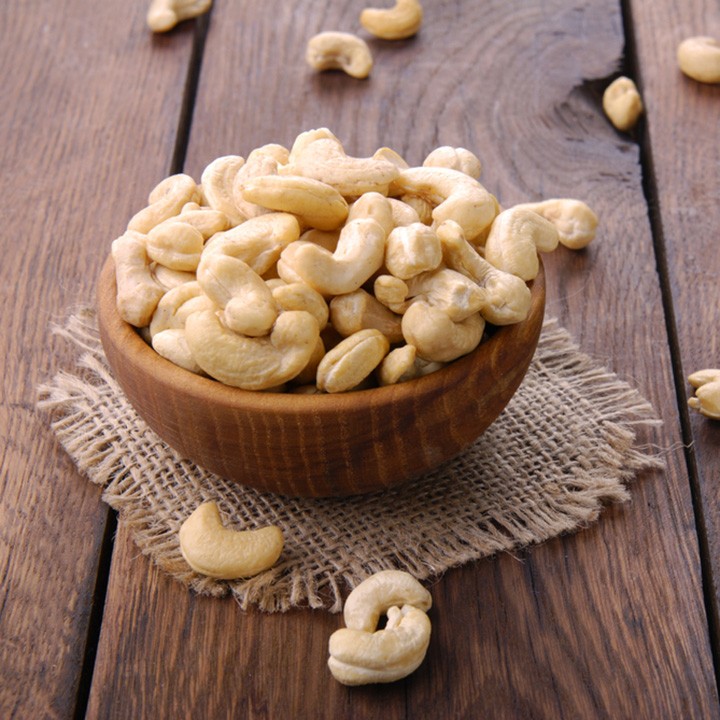 RAW CASHEW NUTS
The cashew was introduced into Vietnam in the 19th century. It was originally grown in home gardens as a shade tree. Soil and climatic conditions in the province and further to the South are considered suitable for cashew production. In 1980, the area under cashew occupied only 30,000 ha. It has since gone up to 250,000 ha by 1996. The total production in 1996 was 122,070 tons with an export value of US$122,070 million for cashew kernel. 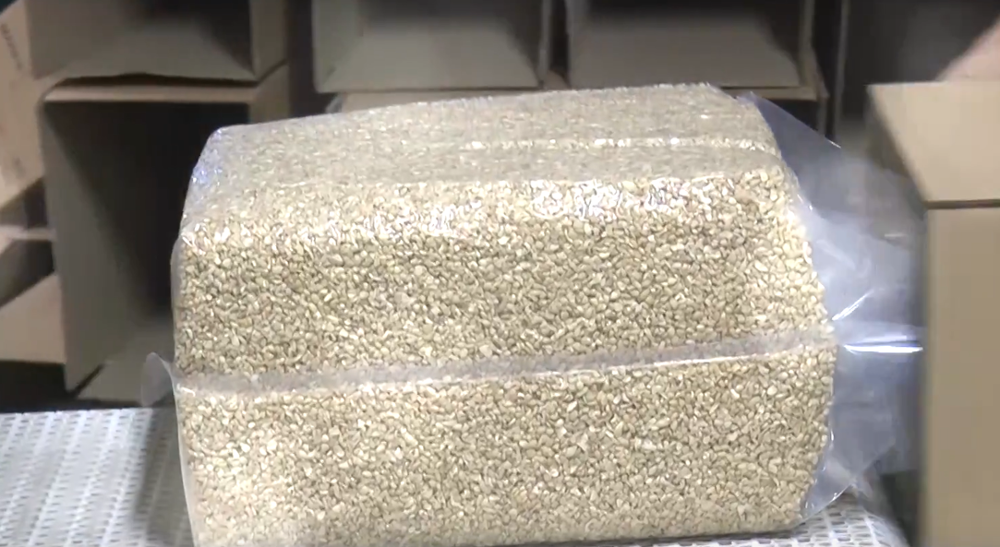 Packaging can also be done at buyer’s request.
Request quotes.